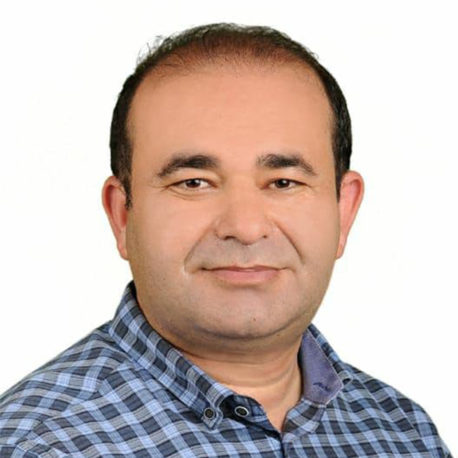 With the end of the cold war that encounters the period Uzbekistan gained her independency, international relations discipline underwent a radical change all around the world. Since then, States in international politics has begun to embark on and realise the soft power along with hard power. Soft power, therefore, has gained importance as the most effective strategy in developing closer cooperation and in creating diplomatic ties and cultural interactions. In particular, transfer of components of culture, an element of soft power, into foreign societies has inspired interest.
According to Nye who coined the concept “soft power”, elements of soft power are considered as potential elements to help a nation shape the world. To this end, it is important to increase the familiarity of the cultural properties that create the soft power of Uzbekistan that has a cultural heritage affecting the world and in particular continent of Asia.