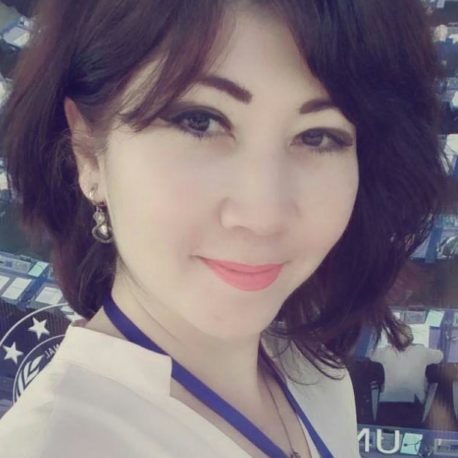 The article attempts to describe the gestures used by the representatives of Turkish
culture and to classify them by comparing with Russian gestures. While analyzing
gestures, the principle of lacunarity, the absence of a phenomenon in a comparable
language, was taken into account. The material of the study was observation of the
process of communication of representatives of various cultures with native
speakers of the Turkish language, an analysis of literature , from which one could
draw descriptions of certain gestures, materials of modern media. The research
methodology is based on a comparative analysis of two languages in a
synchronous context. The study of gestures led to the following results: 1) the vast
majority of gestures are lacunas (which have no analogues in another culture) for a
representative of Russian culture; 2) gestures close in execution have distinctive
features that do not allow them to be equated to Russian gestures in full. Possible
coincidence of gestures in the aspect of execution, and increasing number of
borrowed gestures from Western cultures, once again proves that a nonverbal
culture is a “living substance”, influenced by cultural and socio-political changes
in society. Nevertheless, in spite of this, today it is possible to determine and
describe purely Turkish gestures, which are an integral part of communication with
representatives of Turkish culture.