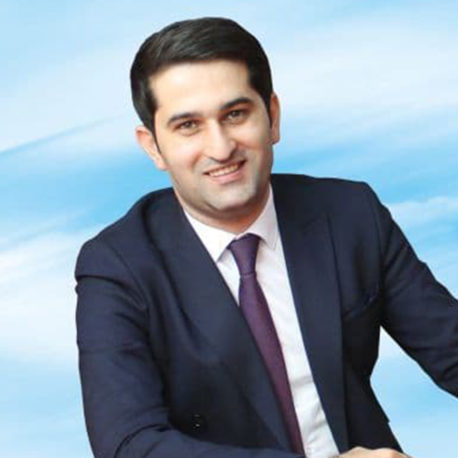 Cultural structures in Uzbekistan from the perspective of Postcolonial Criticism

The colonial period and the events that took place after it had an important effect on shaping the future of societies. The concept of postcolonialism also helps us see what fate the colonized states would have had if they had not been colonized. Postcolonial theory, an academic field of study, became a part of the criticism field in the 1970s. Many thinkers interested in postcolonialism consider Edward Said’s book Orientalism as the masterpiece of this theory.