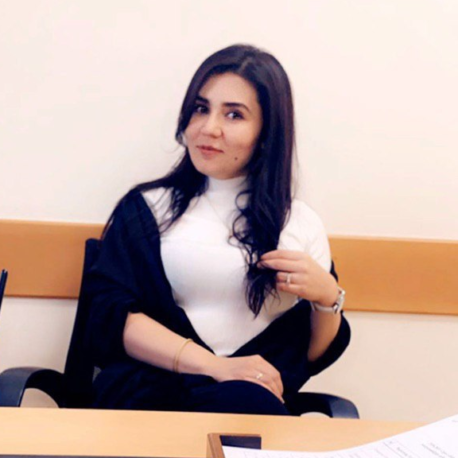 One of the most significant forms of representation of the author’s personality
is the сcultural concept and the features of its functioning in literary discourse. From
the perspective of anthropocentrism, linguistic concept is considered as a cognitive
propositional structure, the components of which are the subject, object, predicate
and attribute. The main properties of the cognitive-propositional structure of the
concept are its anthropocentricity, dynamism and openness in literary discourse. In
literary discourse, the anthropocentricity of concepts is shown in their correlation to
the discursive personality of the author and character. The dynamism of concepts is
determined by a system of predicates that undergo various changes and
transformations as the storyline develops. The openness of concepts is manifested in
the possibility of expanding and enriching their conceptual space by including new
conceptual meanings.