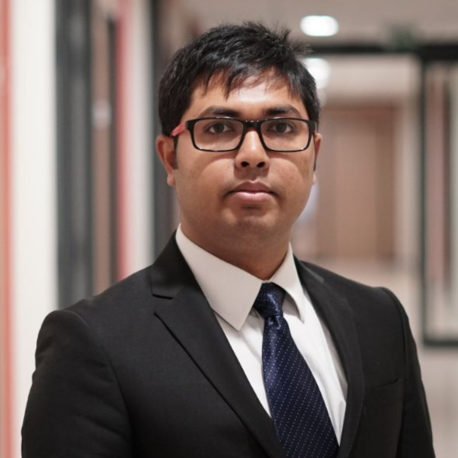 The image of Uzbekistan in South Asia: A general overview from Bangladesh

Turkic-Mongol originated Muslim dynasty ruled South Asia for hundred of years till coming under the British colonial powers. It was established by the grandson of Timur, who was born in Central Asia (Uzbekistan). Pakistan, India, and Bangladesh have a strong historical background with Uzbekistan. In South Asian countries still, there are many common cultures in their society, words in the languages, design in the architectures, etc. After a hundred years of the British ruling in south Asia, the south Asian people have became adept to the western formats. During the cold war, most of the South Asian countries took a new shape and divided by western and soviet ideologies. The people of South Asia, consume western media productions which are filtered by western policies or ideologies. Therefore the people of South Asia lost their connection with Uzbek affinities. After the breaking down of the Soviet Union and thus the independence of the Republic of Uzbekistan begun a new era for diplomatic relations with many countries. Besides a diplomatic relation between two countries media has a big role to make an image of a country. This study will analyze the image of Uzbekistan in South Asia from the perspective and a general overview from Bangladesh.