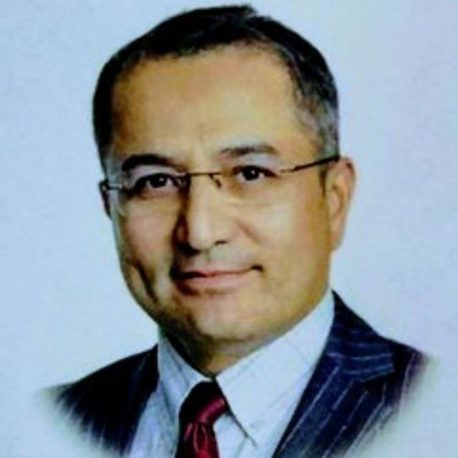 The article attempts to shed light on politico-legal aspects of pilgrimage
tourism industry in Uzbekistan. It analyses the rugulations mainly adopted between 2016
and 2020 which opened up new prospects for a more open intercultural and inter-state
dialogue with the countries of the Central Asian region and far beyond. Uzbekistan has a
solid potential to deservedly hold a title of the country to perform a noble small hajj as
proclaimed by the government programme provided it resolutely keeps on adopting and
complying with international hospitality management standards and universally accepted
norms of servicing pilgrim tourism visitors.

A NEW MECCA MINOR? ON POLITICO-LEGAL ASPECTS OF PILGRIMAGE TOURISM IN UZBEKISTAN (VIDEO)