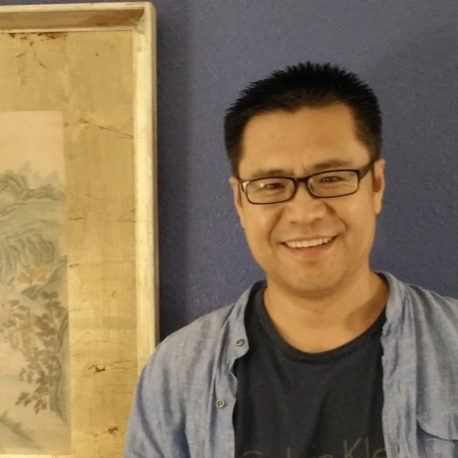 Central Asia, known as the “Heart of the Eurasia”, has played a pivotal role in human history. It sits right in the center of what the British geographer Halford John Mackinder labeled as the world’s “Heartland” in his 1904 report. It has been the converging point of the great civilizations since ancient times. It connects the East and the West by serving as a hub right in the middle of the Silk Road. In history, major powers have competed to dominate and control it; world religions, including Buddhism, Christianity and Islam have spread through it.